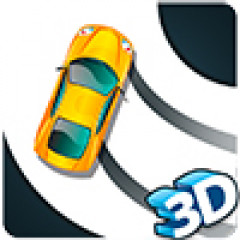 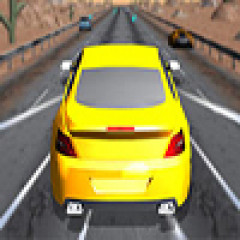 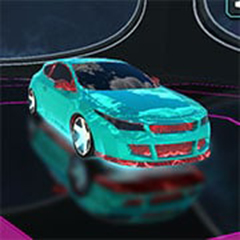 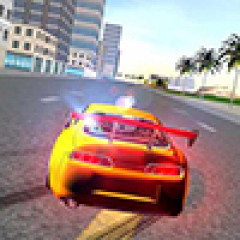 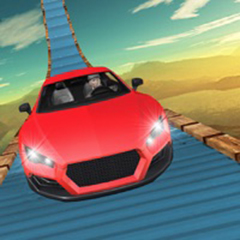 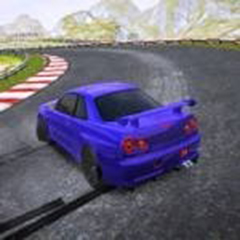 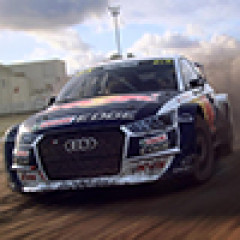 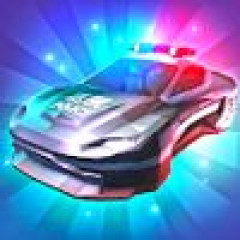 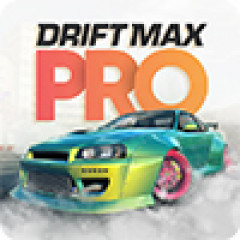 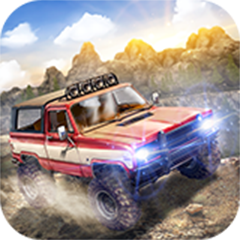 Derby Crash is a 3D vehicle racing game based on the demolition derby world. Multiple drivers participate in this motorsport by ramming their automobiles into each other. The competition is won by the last driver whose car is still operable! Derby Crash is a reimagining of the sport. By leaping on the ramps, you may accomplish incredible tricks in the game.It also has portals that can transport you to different parts of the game.

Derby Crash 4 is the fourth installment in the Derby Crash series, featuring newer cars and a scenario with an independent train. In this game, you can still use the fancy Terraform menu from the second episode! 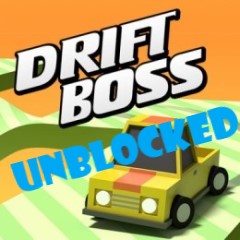 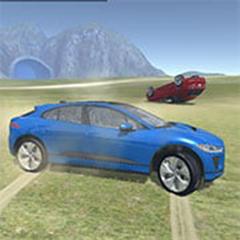 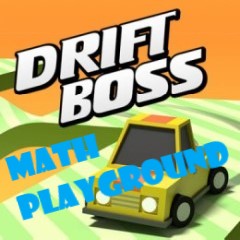